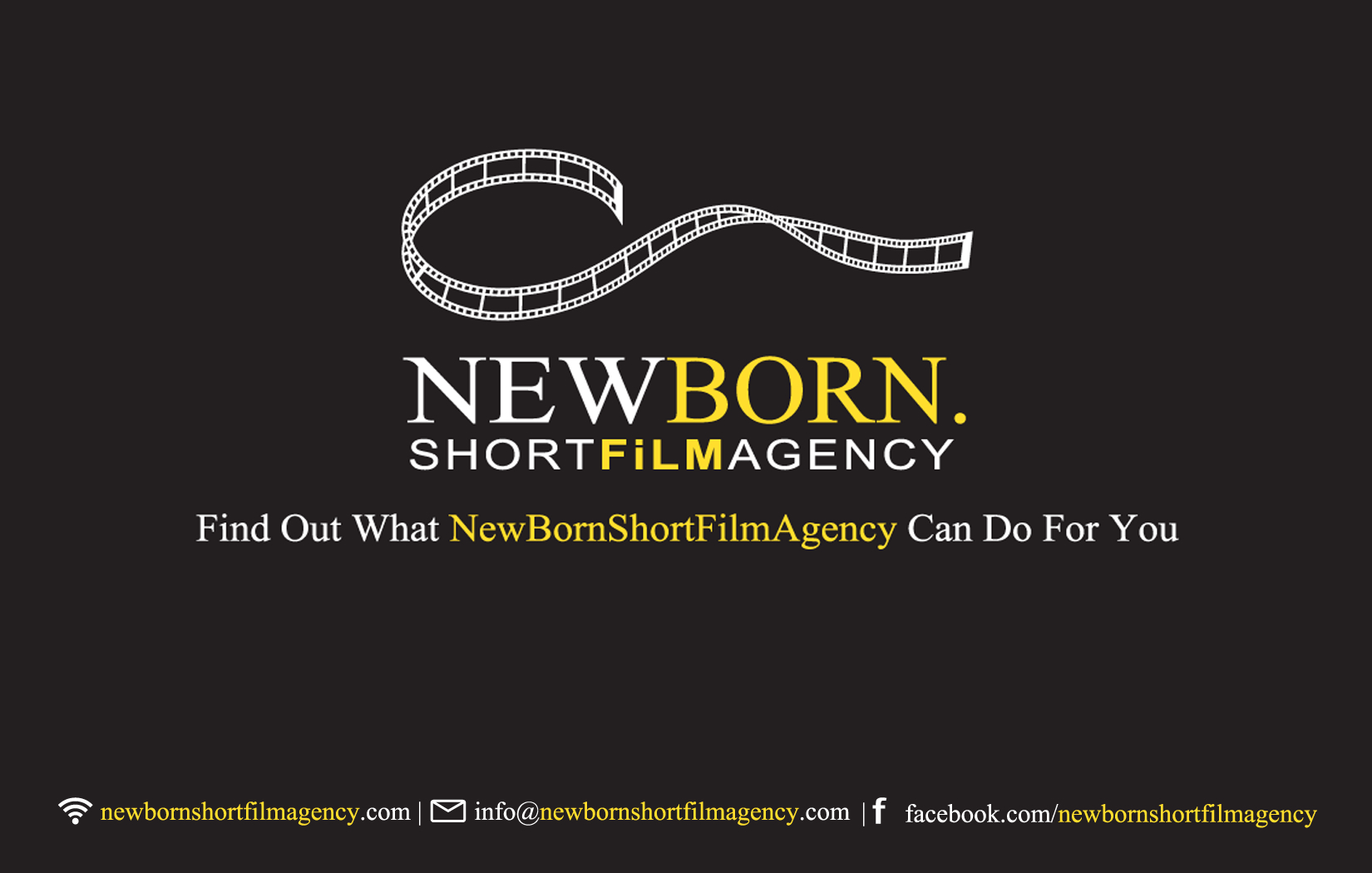 Fuelled by artistic expression and limited only by their runtime, short films transcend traditional storytelling. They are a significant and popular way artists can connect with audiences. From documentary to animation, narrative to experimental, the abbreviated form is no longer just for the novice. Shorts have and will continue to be at important part of cinema, storytelling and culture. NewBorn Short Film Agency will always be proud to treat short films with the highest regard and to give a home to new projects for audiences to discover and celebrate.

NewBorn Short Film Agency was founded in 2014 by Dimitris Argyriou, a Berlin-based film director, producer and curator in film festivals. He has directed or/and produced more than 100 short films, fictions, documentaries and experimental, with more than 5000 film festival selections, including the big ones under his belt. Dimitris decided to start NewBorn Short Film Agency to help other filmmakers to raise their film voice!

Services
NewBorn Short Film Agency has developed a festival strategy system which lets filmmakers to concentrate on their work instead of wasting time with festival submissions.
Short Films

"The Dream Of A Ridiculous Man" by Antonin Blanc, France, 2018, Experimental

"The Only Faithful" by Stephen Kakavoulis, Greece, 2018, LGBTQ

"The Spectator" by Thodoris Vournas, Greece, 2016

"Without Milk" by Thodoris Vournas, Greece, 2015

"The Collector" by Dimitris Argyriou, Poland 2014

"The Dinner" by Dimitris Argyriou, Greece, 2013

"The Pond" by Dimitris Argyriou, Netherlands, 2010

"Score Until The Last Day" by Aris Tsiaras, Greece, 2021, Documentary

"The Weeping House of Qala" by Mark Doneo, Malta, 2019, Thriller/Horror

Digital Cinema Package (DCP) is the motion picture industry standard format for exhibition of films worldwide.
Getting a professional DCP (Digital Cinema Package) created for your film is the second most important thing you can do for your film.
More film festivals are now requiring features to be in DCP and will only accept a DCP for festival screenings.
We master your film into a digital cinema package (DCP) that can be played in ANY digital cinema ANYWHERE around the world.